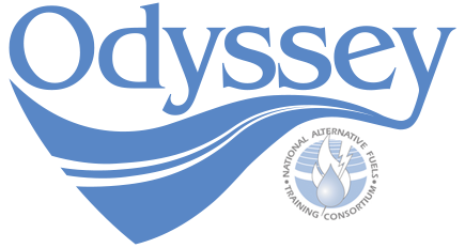 Attention: This site is currently archived and may be outdated.

Odyssey 2014 was a huge success, reaching more than 100,000 individuals through direct attendance and more than 200 million individuals through media outlets. This timely event brought together industry leaders, government officials, educational institutions, environmentalists, and hundreds of like-minded groups and organizations across the United States and in France and Sweden.

Although Odyssey 2017 signifies fifteen years since the inaugural National AFV Day Odyssey in 2002, there is still much to be done in the way of educating the general public and those in the private, public, and nonprofit sectors about alternative fuel and advanced technology vehicles and the important role they play in providing solutions to our nation’s growing energy security and environmental issues. Designed to do just that and to support industry manufacturers and related research, Odyssey has been making a positive difference for a decade now.

Odyssey will next take place on April 20, 2017. We invite you to join us for Odyssey’s 15th anniversary celebration as we continue on the pathway to energy independence. Join the movement to promote alternative fuel and advanced technology vehicles through National Alternative Fuel Vehicle Day Odyssey. If you are interested in hosting, sponsoring or attending an Odyssey event location, follow the appropriate link for additional information.